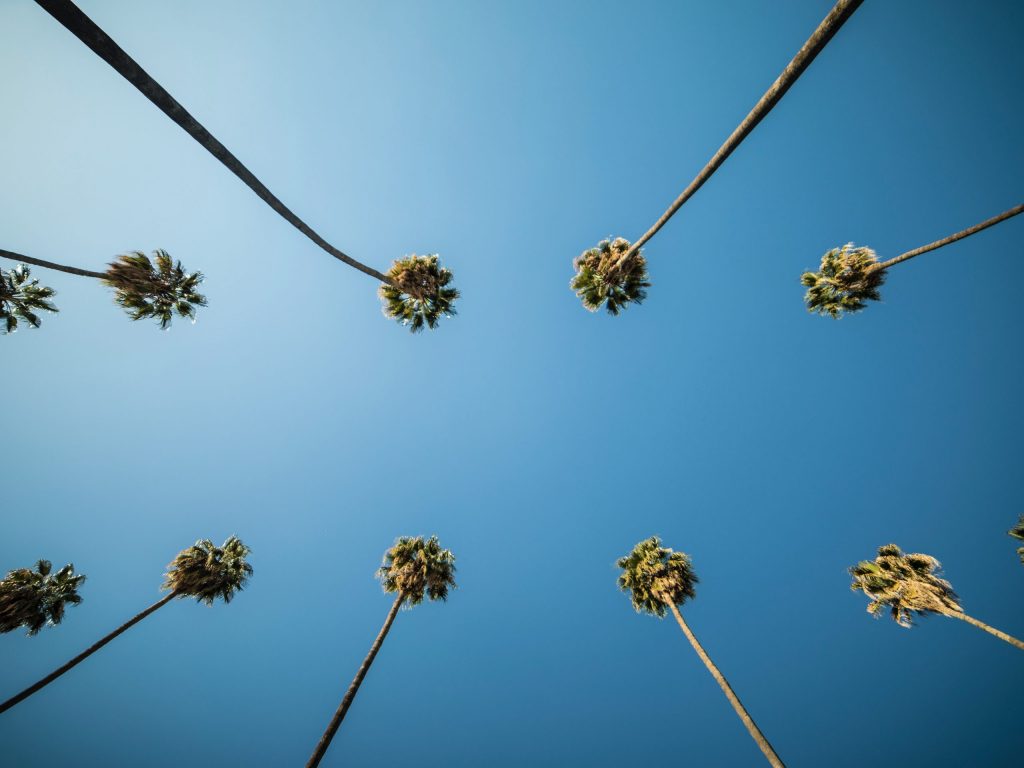 South River Mortgage is a Los Angeles reverse mortgage lender, offering a variety of FHA home equity loans to local homeowners, with the guidance of our skilled team of loan specialists, who are dedicated to all your reverse mortgage needs.

South River Mortgage is a reverse mortgage lender in Los Angeles, dedicated to helping senior homeowners to use their home equity work for them.

South River Mortgage is a Los Angeles reverse mortgage lender authorized by the US Department of Housing and Urban Development (HUD) to offer Home Equity Conversion Mortgages (HECMs), the most popular type of reverse mortgage program in the country which is insured by the Federal Housing Administration (FHA) and regulated by the US government.

Los Angeles is a city that requires no introduction. It is a place full of Hollywood stars, movie studies, and beautiful beaches. Because of its close links with the TV and movie industry, Los Angeles has been nicknamed the Entertainment Capital of the World.

Not many know, however, that city was originally named “El Pueblo de la Reina de Los Angeles,” which is Spanish for “The Town of the Queen of Angels.”

As its reputation suggests, Los Angeles is where people from different places come to see their dreams come true, to achieve their goals, and to reach their ultimate potential. It is a city that is all about opportunity, creativity, culture, and experience.

Over 40 million people visit Los Angeles every year. This is because the city’s countless attractions, such as the Disneyland, Universal Studios, and other theme parks; more than a hundred museums; dozens of zoos and aquariums; over 8,000 restaurants, 400 bars and night clubs; and countless concert venues.

Los Angeles is recognized as the largest city in California and the second largest city in the US. In 2020, its population hit 4,015,940 and is still growing at an annual rate of 0.32%. The city is also one of the most diverse cities in the US, with people of different races and from all around the world calling Los Angeles their home.

Roughly 11.9% of the population or approximately 478,359 people are seniors, are aged 62 and older. Moreover, over 36% of the population or 1,373,860 people own the home that they are currently occupying. Thus, there are quite a few people in the city that may qualify for a loan with a Los Angeles reverse mortgage lender.

According to the US Census Bureau, an average Los Angeles home has a value of $599,700, which makes the average senior homeowner eligible for an HECM loan, without having to go over the federal lending limit of $765,600 that every Los Angeles reverse mortgage lender needs to observe. However, borrowers who are fortunate enough to have a home that is above the federal lending limit and want to maximize the amount of home equity that they can convert into cash, then a jumbo reverse mortgage may be more preferable. Finally, if for borrowers who want to downsize for retirement or plan to move to a bungalow by the beach for a more laid-back lifestyle, then the HECM for Purchase program may be worth a look.