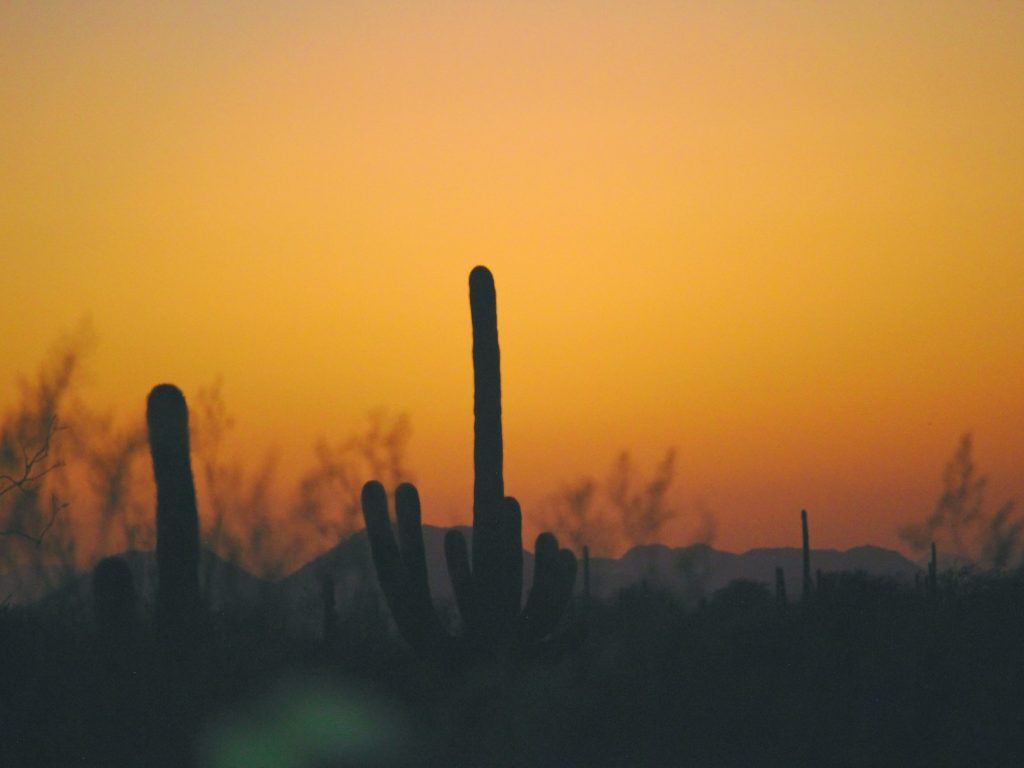 South River Mortgage is one of the top reverse mortgage brokers in Phoenix, AZ that offers reverse mortgage loans to senior homeowners in over 50 cities in eight states. We are an official member of the National Reverse Mortgage Lenders Association (NRMLA), the voice of the reverse mortgage industry in the US.

South River Mortgage is a Phoenix reverse mortgage lender, dedicated to helping senior homeowners have the best retirement experience that they can afford.

South River Mortgage is a Phoenix reverse mortgage lender authorized by the US Department of Housing and Urban Development (HUD) to offer Home Equity Conversion Mortgages (HECMs), the most popular type of reverse mortgage program in the country which is insured by the Federal Housing Administration (FHA) and regulated by the US government.

The fifth largest city in the United States and the capital of Arizona, Phoenix is widely considered a great place for retirees because of its natural beauty and ideal weather.

Phoenix is also known as the “Valley of the Sun” since it sees more sunshine than any other metropolitan area in the country. It has an average of approximately 300 days of sunshine or over 85% of daylight hours per year. Many tourists have found their way to Phoenix to experience its natural beauty, warm temperature, and sunny skies. Because of the large number of tourists, Phoenix has consistently ranked among the top destinations in the United States for five-star resorts.

Phoenix is also the only state capital that has more than a million residents. It has the total population of 1,680,992 as of 2019 and it is still growing at an average of 222 new residents every day. Consequently, Phoenix was included in the list of the fastest-growing cities in the United States, according to the US Census Bureau. Of the total population, over 10% are at least 65 years old, which amounts to approximately 173,142 seniors.

Aside from being one of the fastest growing cities in United States, in terms of the population, Phoenix is also consistently ranked as one of the fastest growing economies of all metro areas in the United States. The value of goods and services produced in the Phoenix metro area reached $187.4 billion in 2008, larger than the output of many other states – or even many other countries!

Can a home with a reverse mortgage be foreclosed?

How Much Money Can I Get from A Reverse Mortgage?

After deciding to get a reverse mortgage, the next logical step would be to determine the type of lender to work with and this is