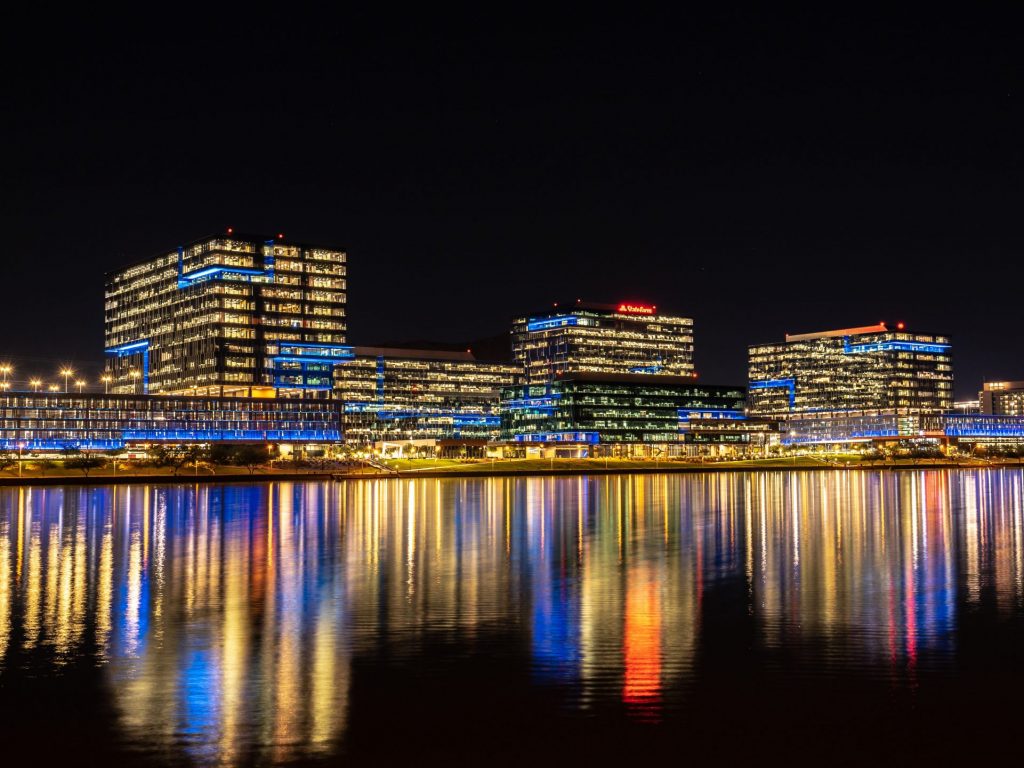 South River Mortgage is a Tempe reverse mortgage lender, dedicated to helping senior homeowners have the best retirement experience that they can afford.

South River Mortgage is a Tempe reverse mortgage lender authorized by the US Department of Housing and Urban Development (HUD) to offer Home Equity Conversion Mortgages (HECMs), the most popular type of reverse mortgage program in the country which is insured by the Federal Housing Administration (FHA) and regulated by the US government.

Tempe, a city in Maricopa County, Arizona, is known for its active lifestyle and educational opportunities.

It sits right in the middle of the Phoenix metro area and is surrounded by well-known cities in Arizona (Phoenix and Guadalupe on the west, Scottsdale on the north, Chandler on the south, and Mesa on the east). As such, it serves as an ideal home base for tourists who want to enjoy a quality vacation in the metro area.

Tempe is also home to one of the country’s largest public research universities, Arizona State University (ASU). The university has remained the centerpiece of the local community for an exceptionally long time due to its prestigious history, earning many national and international awards and rankings. For example, ASU has ranked 1st in the US for Innovation, and 1st in the US and 5th in the world for Global Impact in Research, Outreach, and Stewardship. The quality education provided by ASU is probably the reason why Tempe is also known for having one of the lowest unemployment rates in the country.

Tempe is one of the most populous cities in Arizona, with a population of 194,218 as of 2020. According to the World Population Review, it is currently growing at a rate of 0.48% annually, and its population has increased by 20.10% since the 2010 census. There are approximately 18,417 senior citizens that call Tempe home. Considering that these senior citizens comprise around 10% of the city’s population, it is almost certain that Tempe has a bustling senior community.

According to the 2010 census, there are around 63,602 households in Tempe. The average home is valued at around $255,800. A little over 40% of these households are occupied by their respective owners and around 5% are occupied by senior citizens who are living alone. Moreover, Tempe homeowners typically pay around $1,426 per month in ownership-related costs, such as traditional mortgage payments, insurance premiums, real property taxes, and maintenance expenses.

Many of these homeowners can even avail of the standard HECM program considering that the value of their home will likely not exceed the FHA-imposed lending limit that Tempe reverse mortgage lenders are bound to observe. Seniors fortunate enough to have a home valued above the said lending limit and who want to make the most out of their home equity may want to ask their Tempe reverse mortgage lender about the jumbo reverse mortgage program. Finally, seniors planning to downsize for retirement may want to look into the HECM for Purchase program instead.