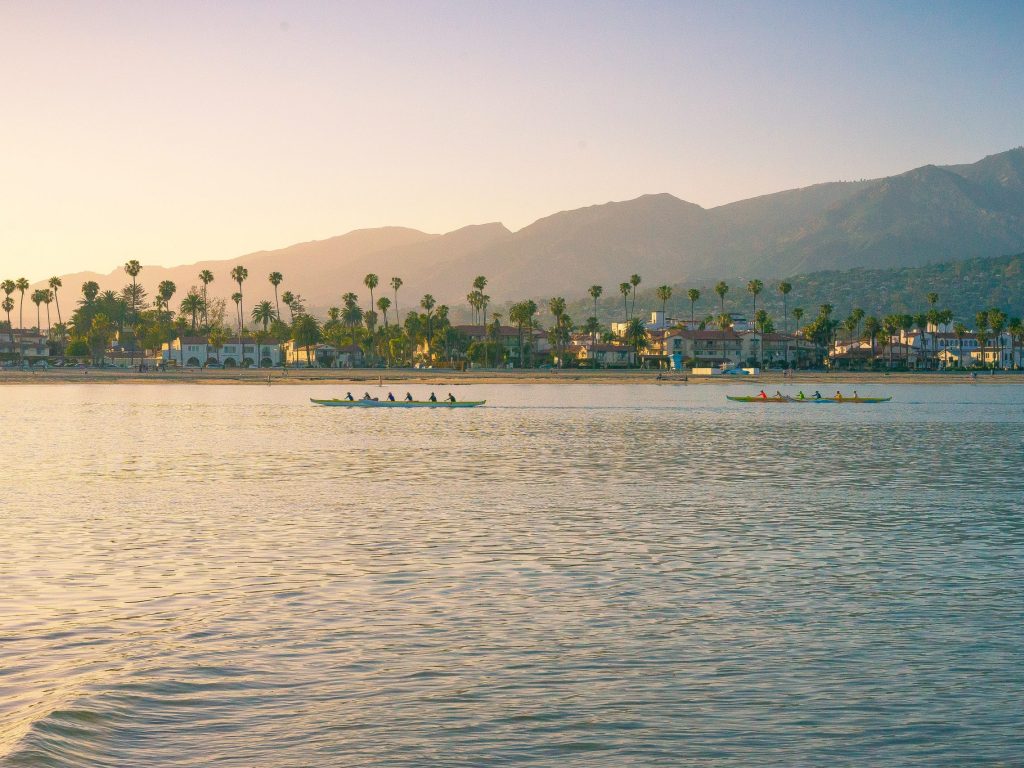 South River Mortgage is a Santa Barbara reverse mortgage lender, offering a variety of FHA home equity loans to local homeowners, with the guidance of our skilled team of loan specialists, who are dedicated to all your reverse mortgage needs.

South River Mortgage is a reverse mortgage lender in Santa Barbara, dedicated to helping senior homeowners to use their home equity work for them.

South River Mortgage is a Santa Barbara reverse mortgage lender authorized by the US Department of Housing and Urban Development (HUD) to offer Home Equity Conversion Mortgages (HECMs), the most popular type of reverse mortgage program in the country which is insured by the Federal Housing Administration (FHA) and regulated by the US government.

Situated on a pristine stretch of California’s central coastline and between the Pacific Ocean and the Santa Ynez Mountains, the city of Santa Barbara enjoys a nearly perfect year-round climate. It also has the Golden State’s Spanish influence, laid-back vibe, and an upscale sensibility, making it the ideal place for people of all ages.

Santa Barbara is hosts many oceanic attractions. This includes kayaking through caves and snorkeling in pristine waters of the Channel Islands National Park; whale watching in Santa Barbara’s coastal waters; and enjoying the scenic views in Sea Center, where visitors are allowed to touch baby sharks, feel the tentacles of a sea anemone, hold hermit crabs, and observe alien-like jellyfish.

Unlike other cities, Santa Barbara has a quite small number of residents. According to World Population Review, the city currently has a population of 91,340, which is declining at an approximate rate of -0.01% annually.

Around 18% of the entire population or 16,446 people are seniors aged 62 and older. Many of these seniors occupy their own homes and are eligible for a loan with a Santa Barbara reverse mortgage lender.

The average home in Santa Barbara is valued at around $993,600. There are 36,699 total households in the area, with a little over 41% of these homes occupied by their respective owners.