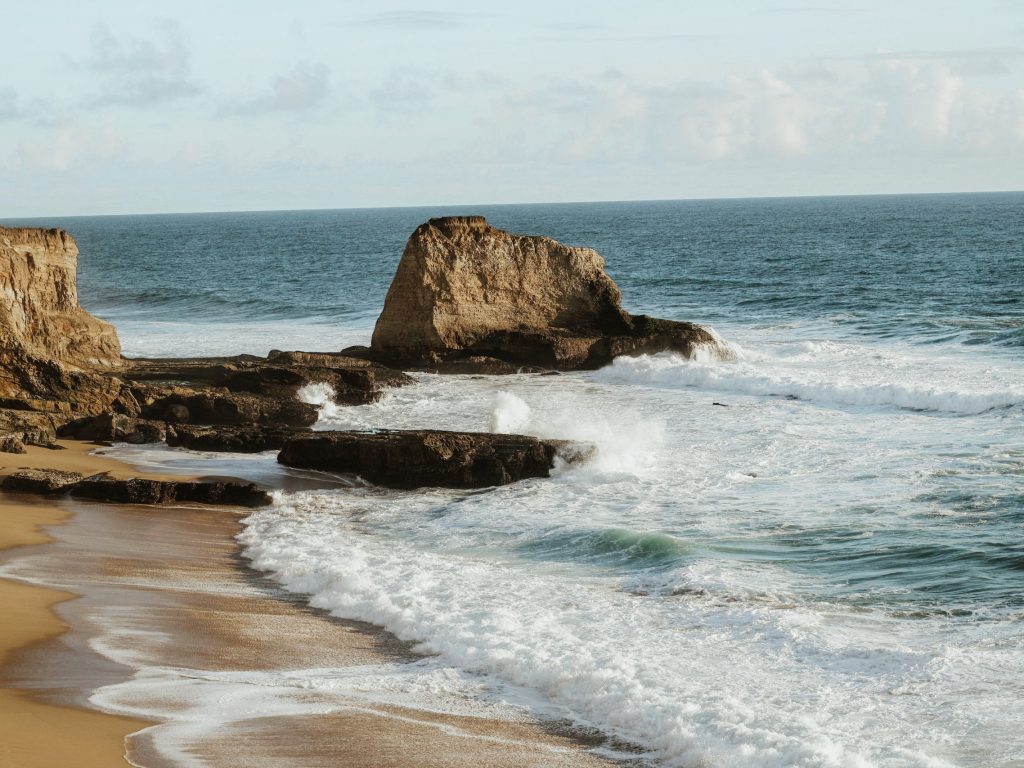 South River Mortgage is a San Jose reverse mortgage lender, offering a variety of FHA home equity loans to local homeowners, with the guidance of our skilled team of loan specialists, who are dedicated to all your reverse mortgage needs.

South River Mortgage is a San Jose reverse mortgage lender, dedicated to helping senior homeowners to use their home equity work for them.

South River Mortgage is a San Jose reverse mortgage lender authorized by the US Department of Housing and Urban Development (HUD) to offer Home Equity Conversion Mortgages (HECMs), the most popular type of reverse mortgage program in the country which is insured by the Federal Housing Administration (FHA) and regulated by the US government.

San Jose is a city located in Santa Clara, California. Nicknamed as the Capital of Silicon Valley, the city serves as a global center for technology and innovation due to having a large concentration of high-tech engineering, computer, microprocessor companies, and computer-related industries.

Tech giants like PayPal, Cisco Systems, eBay, Acer Adobe Inc., Broadcom, Samsung, and Zoom are only a few of the city’s major tech companies. Due to the concentration of these companies, San Jose is known as one of the wealthiest major cities in the US and one with the highest GDP per capita cities around the world.

Although the tech industry is its most defining feature, San Jose also has a number of other attractions, such as luxury malls, sports venues, dining scenes, cultural offerings, and tourist spots like the Tech Interactive, the Winchester Mystery House, the Rosicrucian Egyptian Museum, the San Jose Museum of Art, and Santana Row.

San Jose is the third largest city in California and the tenth largest city in the United States. As of 2020, it has a total population of around 1,033,670 and it is currently growing at a rate of 0.17% annually, according to the World Population Review. Out of the total population, 793,633 are adults and 125,171 are seniors. Moreover, a little over 57% of San Jose residents own and occupy their own homes. Based on the foregoing, there should be several thousand resident senior citizens who are eligible to borrow from a San Jose reverse mortgage lender.

The average value of a San Jose home that is occupied by its own owner is $793,100, according to the United States Census Bureau. This means that the average owner-occupied home in San Jose is above and beyond the HECM lending limit that San Jose reverse mortgage lenders are legally obliged to observe. In this case, it may be more beneficial for eligible borrowers to get a jumbo reverse mortgage instead of a standard HECM since it would allow them to bypass the lending limit and get more out of their home equity. However, for homeowners who just want to downsize for their retirement years, they may want to get a HECM for Purchase instead.