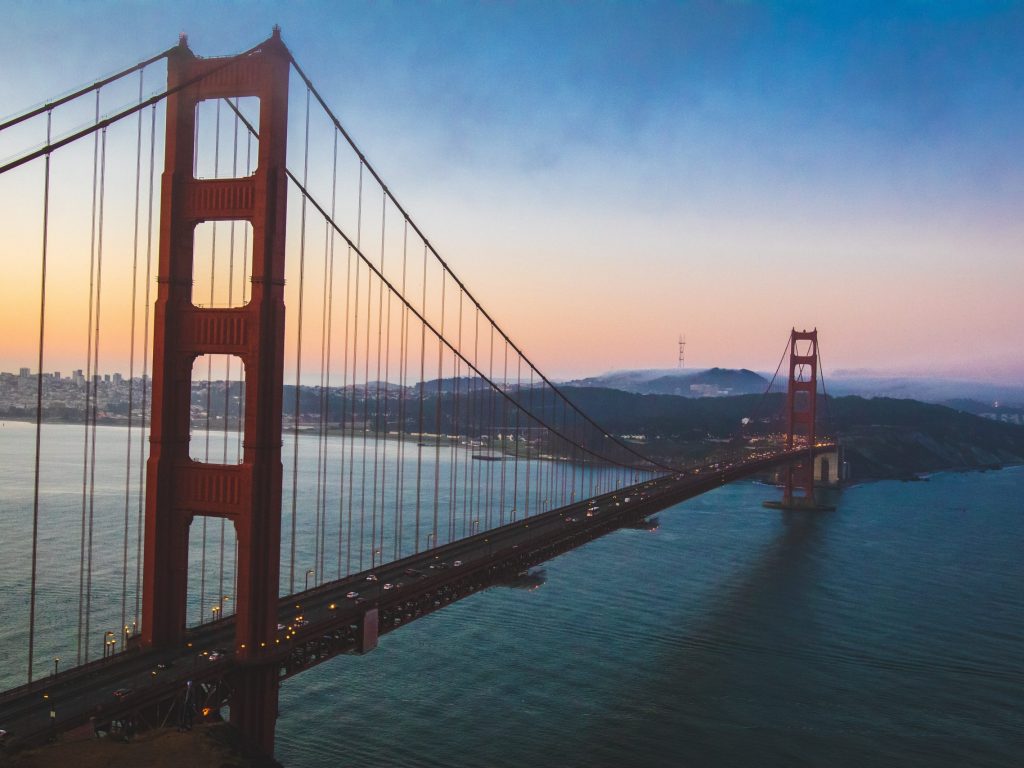 South River Mortgage is a San Francisco reverse mortgage lender, offering a variety of FHA home equity loans to local homeowners, with the guidance of our skilled team of loan specialists, who are dedicated to all your reverse mortgage needs.

South River Mortgage is a reverse mortgage lender in San Francisco, dedicated to helping senior homeowners to use their home equity work for them.

South River Mortgage is a San Francisco reverse mortgage lender authorized by the US Department of Housing and Urban Development (HUD) to offer Home Equity Conversion Mortgages (HECMs), the most popular type of reverse mortgage program in the country which is insured by the Federal Housing Administration (FHA) and regulated by the US government.

San Francisco, officially the City and County of San Francisco, is one of the best places to live in California. It is not only blessed with beautiful scenery, but also has a rich culture and history. The city is home to a number of famous restaurants, high-end coffee shops, and relaxing parks. Its various amenities and natural beauty make it the perfect place for seniors who want to enjoy the comforts of city living during their retirement years.

Based on its life expectancy, smoking, obesity, and activity rates, access to exercise and medical care, insurance coverage, and air pollution, San Francisco is considered as the healthiest county in California.

As of 2020, the city has a population of 896,047, making San Francisco the fourth largest city in California and the 16th largest city in the United States. It is currently growing at a rate of 0.72% annually. Its population has increased by 11.28% since the most recent census, which recorded a population of 805,235 in 2010, according to the World Population Review. Out of the total population, 753,147 adults, 131,438 of which are seniors aged 62 years old and above. Many of these seniors own the homes that they currently live in and, therefore, can be eligible for a loan with a San Francisco reverse mortgage lender.

Can a home with a reverse mortgage be foreclosed?

How Much Money Can I Get from A Reverse Mortgage?

After deciding to get a reverse mortgage, the next logical step would be to determine the type of lender to work with and this is