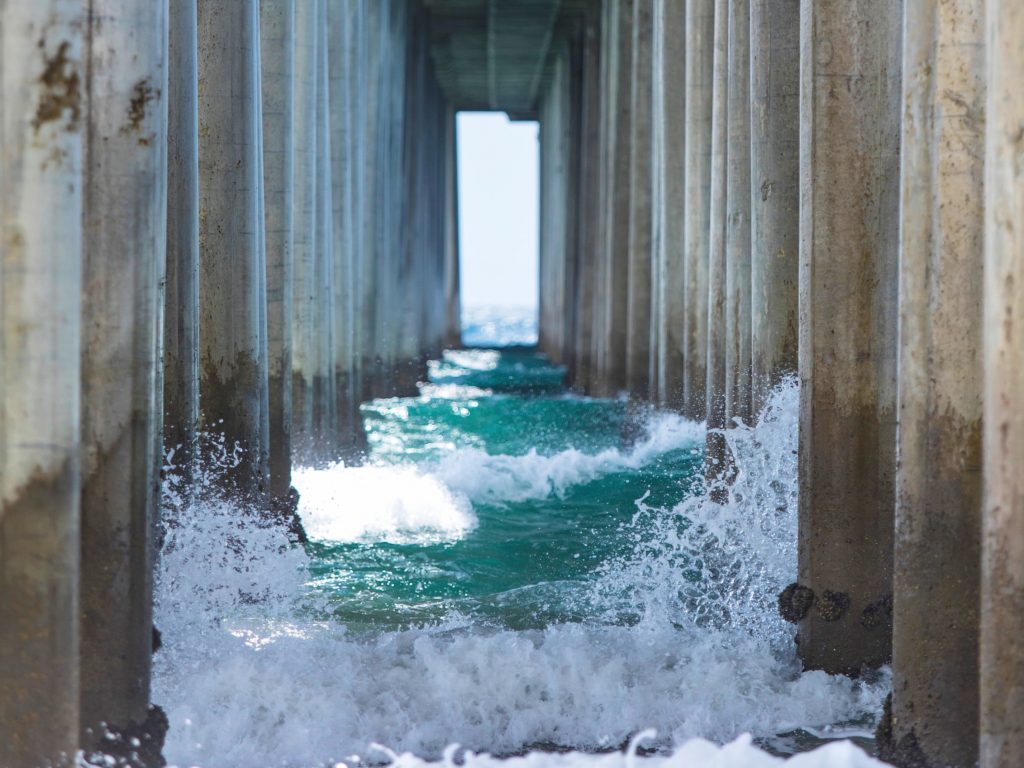 South River Mortgage is a Sacramento reverse mortgage lender, offering a variety of FHA home equity loans to local homeowners, with the guidance of our skilled team of loan specialists, who are dedicated to all your reverse mortgage needs.

South River Mortgage is a reverse mortgage lender in Sacramento, dedicated to helping senior homeowners to use their home equity work for them.

South River Mortgage is a Sacramento reverse mortgage lender authorized by the US Department of Housing and Urban Development (HUD) to offer Home Equity Conversion Mortgages (HECMs), the most popular type of reverse mortgage program in the country which is insured by the Federal Housing Administration (FHA) and regulated by the US government.

Sacramento is the state capital of California and the largest city of Sacramento County. The city is steeped in culture, has an extraordinarily rich history, and is chock-full of attractions.

Sacramento has earned various nicknames over the years, such as the City of Trees and River City. It is also known as America’s Farm-to-Fork Capital, where local chefs have all-year access to fresh agricultural produce, allowing them to prepare some of the most unique and delicious dishes that would only be possible with the freshest ingredients. Sitting in the heart of the Central Valley, the metro area has been at the forefront of the farm-to-fork movement even before such a term was coined. This obviously makes Sacramento a must-visit place for foodies and gourmets.

Sacramento’s tree-lined streets, numerous river activities, incredible natural beauty, and burgeoning food, wine, and beer scenes make it one of the best cities in the state. The city’s diversity and standard of living has drawn in many young professionals and middle-class families to Sacramento. Its resurgent real estate market and overall economic development over the years has provided many exciting opportunities for locals and visitors alike.

Sacramento is the sixth largest city in California and the 37th largest city in the US. It has a population of around 521,769 and it is currently growing at an annual rate of 1.29%, according to the World Population Review. Out of the entire population, roughly 62,776 residents are senior citizens. There are also around 183,106 households in the city, around 48% of which are occupied by their respective owners. Based on these numbers, quite a few senior citizens homeowners may be eligible for a loan with a Sacramento reverse mortgage lender.

Moreover, the average home in Sacramento has been valued at $313,400, which places it below the federal lending limit of $765,600 that every Sacramento reverse mortgage lender must observe for a standard HECM loan. In other words, most eligible borrowers will not have to worry about the lending limit if they plan on getting a standard HECM loan. However, for those fortunate enough to have a higher value home and who want to convert a larger portion of their home equity into cash, then they may want to consider a jumbo reverse mortgage instead. Lastly, eligible borrowers who want to downsize for retirement may want to consider the HECM for Purchase program instead since it is specially designed for borrowers who want to move out of their current homes.