2021 All Rights Reserved. South River Mortgage LLC, NMLS #1854524. These materials are not from HUD or FHA and were not approved by HUD or a government agency. 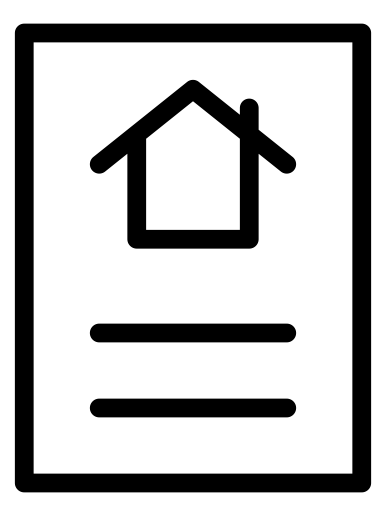