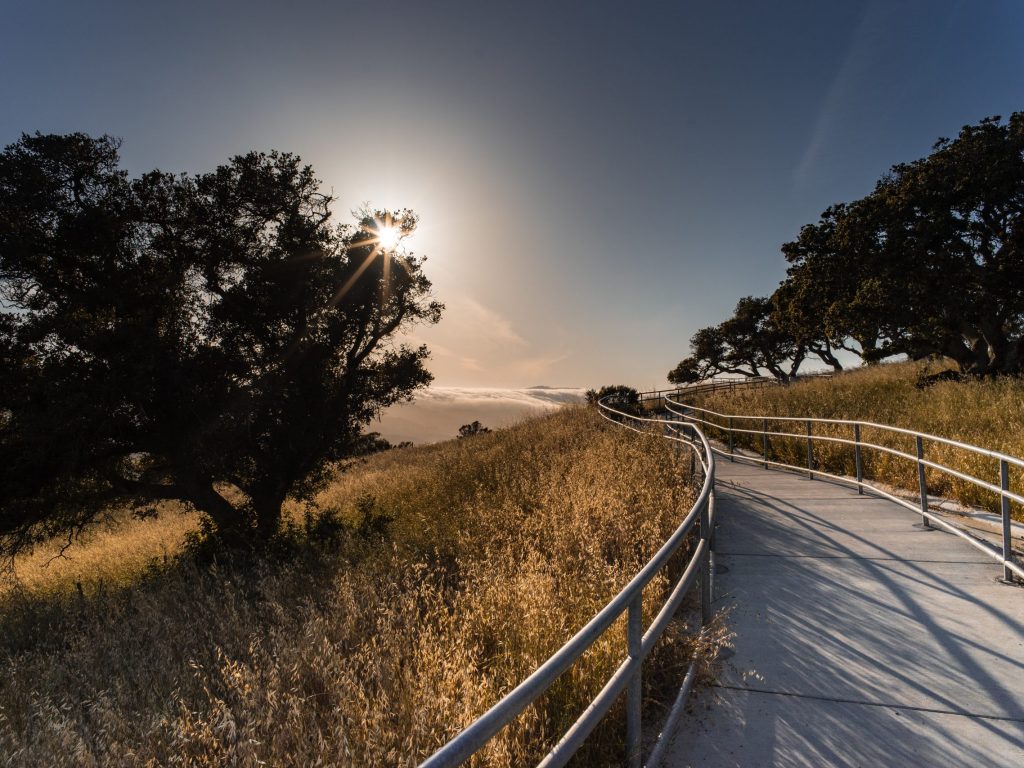 South River Mortgage is a Palo Alto reverse mortgage lender, offering a variety of FHA home equity loans to local homeowners, with the guidance of our skilled team of loan specialists, who are dedicated to all your reverse mortgage needs.

South River Mortgage is a Palo Alto reverse mortgage lender, dedicated to helping senior homeowners to use their home equity work for them.

South River Mortgage is a Palo Alto reverse mortgage lender authorized by the US Department of Housing and Urban Development (HUD) to offer Home Equity Conversion Mortgages (HECMs), the most popular type of reverse mortgage program in the country which is insured by the Federal Housing Administration (FHA) and regulated by the US government.

Palo Alto is a charter city located in Santa Clara County, California in the San Francisco Bay Area. This city is known for having one of the highest costs of living and one of the most educated populations in the US.

With the illustrious Stanford University and the city’s booming tech industry, Palo Alto has certainly become one of the best places to live in the country.

Stanford University is one of the most prestigious universities in the entire world. It not only has an excellent track record and rich history, but Stanford also has some of the best teachers and facilities that the US can offer. There are also some noteworthy landmarks on campus, such as the Mission-Revival architecture of the Main Quad, the 285-foot Hoover Tower, the Stanford Memorial Church, and the Cantor Arts Center.

Palo Alto is home to a number of tech industry leaders, such as Hewlett-Packard Inc. (HP Inc), SSL (Space Systems/Loral), VMware, Tesla, Ford Research and Innovation Center, PARC, IDEO, Skype, Amazon, Palantir Technologies, and Houzz. It has also served as an incubator for several innovators such as Google, Facebook, Logitech, Intuit, Pinterest, Waze, Skype (Microsoft) and PayPal. With amazing its amazing talent pool, Palo Alto has become a destination not only for tourists, but also for startups and international collaborations.

Palo Alto has a relatively low population, considering that it is ranked the 139th largest city in California and 579th largest city in the US. With a 2020 population of 66,292, the city is currently declining at an annual rate of -0.28%. According to the World Population Review, out of the total population, approximately 51,186 are adults, with 12,480 seniors aged 62 and older. There are 26,212 households in the city, with over 55% of these homes occupied by their owners. This implies that there could be a large number of residents who could be eligible to borrow from a Palo Alto reverse mortgage lender.

Owner-occupied homes in Palo Alto have a remarkably high average value of over $2,000,000, which is 976% more than the national average of $204,900. With such a high average value, most eligible borrowers in Palo Alto may want to forego a standard HECM, which has a lending limit of $765,600, by opting for a jumbo reverse mortgage instead. The latter option allows borrowers to bypass the said lending limit and get more cash for their home equity. On the other hand, for those who want to downsize for their retirement years, an HECM for Purchase may better suit their needs. To better understand each option, it would be best to speak directly with a Palo Alto reverse mortgage lender.