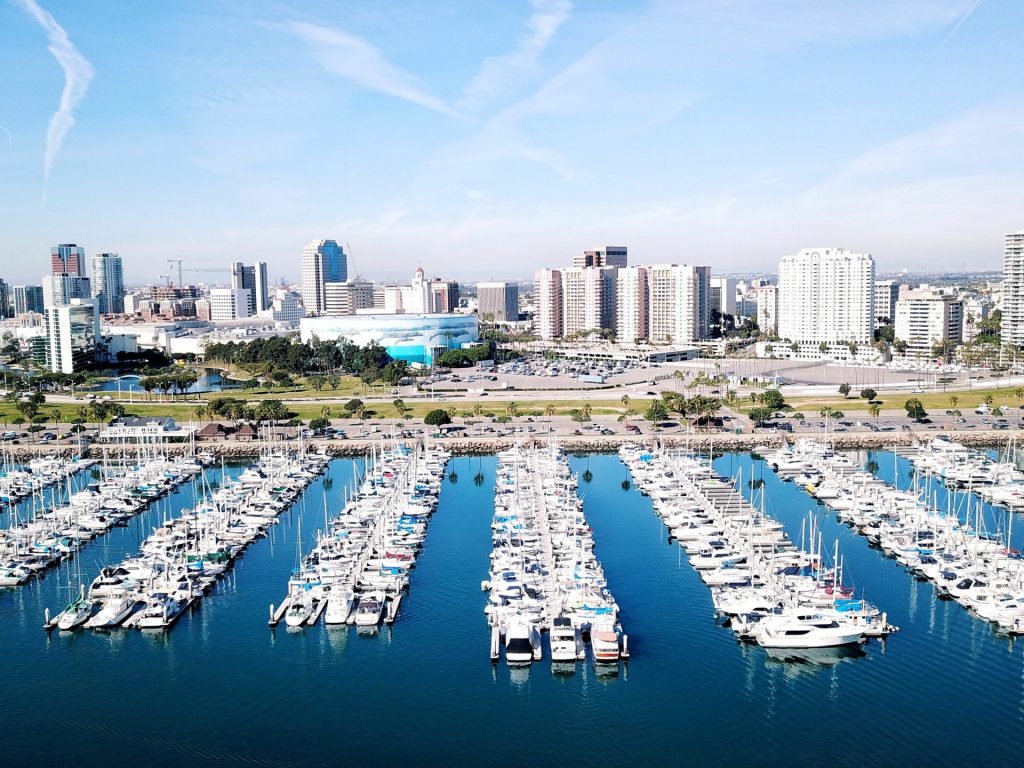 South River Mortgage is a Long Beach reverse mortgage lender, offering a variety of FHA home equity loans to local homeowners, with the guidance of our skilled team of loan specialists, who are dedicated to all your reverse mortgage needs.

South River Mortgage is a reverse mortgage lender in Long Beach, dedicated to helping senior homeowners to use their home equity work for them.

South River Mortgage is a Long Beach reverse mortgage lender authorized by the US Department of Housing and Urban Development (HUD) to offer Home Equity Conversion Mortgages (HECMs), the most popular type of reverse mortgage program in the country which is insured by the Federal Housing Administration (FHA) and regulated by the US government.

Long Beach is a city in California located within the Los Angeles Metropolitan Area. With its world-class urban amenities combined with its small-town charm, Long Beach has a little something for everyone. It offers an enjoyable experience to visitors. who are looking for perfect waterfront attractions, bike-friendly roadways, cultural festivals, and amazing weather.

Long Beach is well-known for having one of the largest ports in the world, which is also the second-busiest seaport in the United States since it is one of the main arteries that connect the Los Angeles Metropolitan Area to the rest of the world.

True to its name, Long Beach has over five miles of pristine beaches. The beaches around the town have calm waters that are better for swimming and lounging, rather than surfing. These beaches include the Alamitos Bay Beach, the Rosie’s Dog Beach, the Long Beach City Beach, and the Peninsula Beach.

Long Beach is the seventh largest city in California and the 43rd largest city in the United States, with a 2020 population of 463,218. According to the World Population Review, the city’s population is currently declining at a rate of -0.44% per year since the most recent census in 2018. Out of the total population, 361,655 are adults, 51,486 of which are seniors aged 62 years and older. Many of these seniors own the homes they are currently residing in and, therefore, may be interested in speaking with a Long Beach reverse mortgage lender.

Long Beach has around 166,460 households, 40.1% of which are occupied by their owners. The average home in the city is valued at around $519,300. Thus, most of the homes in the area are below the federal HECM lending limit of $765,600. Thus, most reverse mortgage borrowers will not need to worry about maximizing their home equity since they probably will not hit the lending limit anyway.

On the other hand, borrowers fortunate enough to have a home valued above the lending limit may want to get a jumbo reverse mortgage instead, so that they can bypass the HECM lending limit and get the most out of their loan.

Finally, borrowers who simply want to downsize or otherwise move to a different home for their retirement years may want to seriously consider an HECM for Purchase, a program especially designed to help borrowers sell, purchase, and move into a new home.