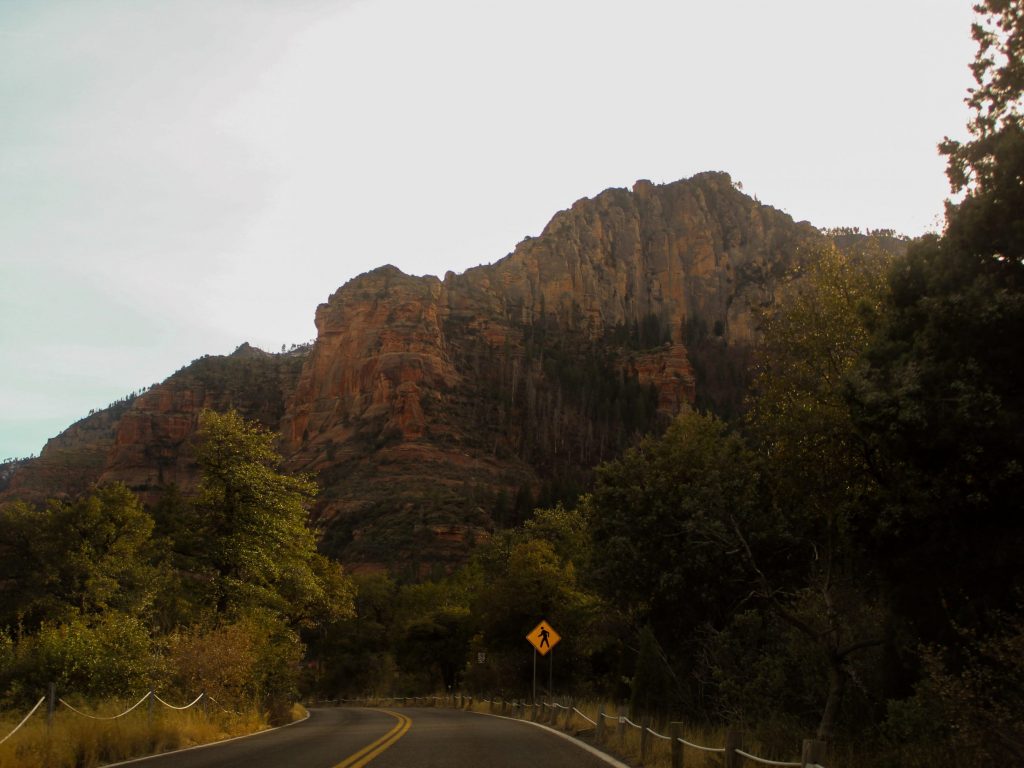 South River Mortgage is a Gilbert reverse mortgage lender, dedicated to helping senior homeowners have the best retirement experience that they can afford.

South River Mortgage is a Gilbert reverse mortgage lender authorized by the US Department of Housing and Urban Development (HUD) to offer Home Equity Conversion Mortgages (HECMs), the most popular type of reverse mortgage program in the country which is insured by the Federal Housing Administration (FHA) and regulated by the US government.

Gilbert is a town in Maricopa County, located approximately 10 miles southeast of Phoenix. Once proudly known as the “Hay Shipping Capital of the World” because of its bountiful farmlands, Gilbert later transitioned from an agriculture-based community to an economically diverse suburban center which is now recognized as one of the fastest growing towns in the United States.

Measured by the town’s health, income, economics, quality-of-life factors, and crime rate, Gilbert was ranked as the second Best Place to Live in Arizona (2020) and the second Safest place to live in United States (2016). Gilbert is also recognized as a town that encourages its residents and visitors to live an active lifestyles. There are miles of developed trails through the parks and towns that are great for biking and running. There are golf courses, such as Greenfield and Western Skies, as well as playgrounds and picnic areas dotted around the town. Gilbert is also home to award-winning dining and entertainment options, a thriving Heritage District, hundreds of fun-filled community events each year, awe-inspiring natural tourist spots, and numerous amenities in each of its neighborhoods.

Due to its energetic, pleasant atmosphere and unique vibe, many visitors are continually drawn to Gilbert. Along with its thriving economy and friendly community, Gilbert also allows visitors to enjoy a relaxing vacation while staying safe all throughout their holiday. Visitors can do everything from shopping at SanTan Village, soaking up nature at the Riparian Preserve, spending quality time with their pet at Cosmo Dog Park, enjoying theater-in-the-round at Hale Centre Theatre, and hitting the bases at Big League Dreams, Elliot District Park,

Among all the towns in Arizona, Gilbert is the only place that has a population of more than 250,000 residents as of 2019, which is 15% of the population of Phoenix, according to the US Census Bureau. Of the total population, 9.1% are adults aged 65 and older. In other words, approximately 23,124 senior citizens are living in Gilbert. Moreover, about 72% of homes in Gilbert are occupied by their respective owners, which means that a large number of resident senior citizens could be eligible for a loan with a Gilbert reverse mortgage lender.

According to the US Census Bureau, resident homeowners with a traditional mortgage spend an average of $1,739 per month on ownership-related costs, such as mortgage payments, insurance premiums, and utilities. Reverse mortgage eligible homeowners can avoid a significant portion of these ownership costs if they deal with a Gilbert reverse mortgage lender instead of a traditional one.

Owner-occupied homes in Gilbert have an average value of $310,400, which means that most resident homeowners do not have to worry about the HECM lending limit of $765,600 which every Gilbert reverse mortgage lender must observe. However, if an eligible borrower is fortunate enough to own a home that is valued above the lending limit, they can also opt for a jumbo reverse mortgage instead. On the other hand, if an eligible borrower is interested in downsizing for retirement, an HECM for Purchase may better suit his needs.