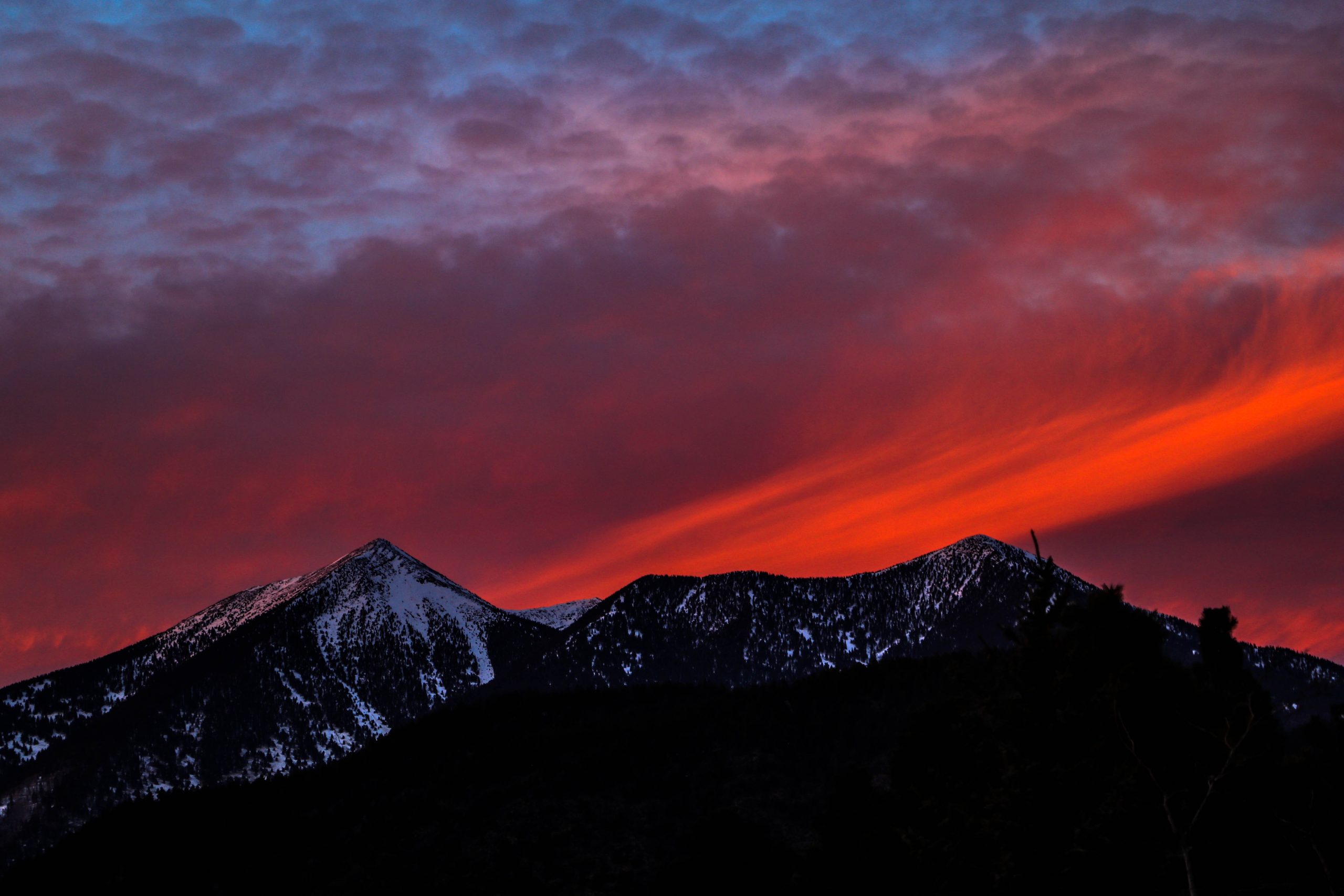 South River Mortgage is a Flagstaff reverse mortgage lender, dedicated to helping senior homeowners have the best retirement experience that they can afford.

South River Mortgage is a Flagstaff reverse mortgage lender authorized by the US Department of Housing and Urban Development (HUD) to offer Home Equity Conversion Mortgages (HECMs), the most popular type of reverse mortgage program in the country which is insured by the Federal Housing Administration (FHA) and regulated by the US government.

Flagstaff is the largest city in Northern Arizona and the seat of government for Coconino County. It is has a very friendly community and is highly recommended for senior citizens, who want to spend their retirement years in a place that close to nature, without sacrificing the comforts of city living.

Flagstaff is famously known as the City of Seven Wonders as it sits in the midst of the Coconino National Forest and is surrounded by many natural wonders and landmarks. Flagstaff has a thriving tourism industry that promotes famous natural geological formations, including the Grand Canyon, Oak Creek Canyon, Walnut Canyon, Wupatki National Monument, Sunset Crater National Monument, and the San Francisco Peaks.

Due to its friendly, easy-going lifestyle and coniferous forest, the city is a great place for recreational activities like skiing, hiking, camping, backpacking, and other outdoor sports and adventures. Not only are these activities an excellent way for families to spend time with one another, but they are also great for exercise and keeping fit.

Flagstaff is also home to the first major astronomical research facility in US, the Lowell Observatory. The observatory is credited with several discoveries, but the most major of which was the discovery of Pluto in the 1930s. The observatory also played an important role in mapping the moon for the Apollo astronauts, who made their historic lunar landing.

Flagstaff is a great place for retirees. In fact, many people from out-of-state purposely move to Flagstaff to enjoy their retirement years, a lot of whom were formerly tourists who enjoyed the city so much that they eventually decided to move there.

According to a certain tourism study conducted by the Northern Arizona University and published by the Arizona Office of Tourism, 57% of Flagstaff’s tourists were from out‐of‐state, 30% were Arizona residents, and 13% were international visitors. 21.6% of these visitors are 66 years old and above.

Flagstaff is also one of the most populous city in Arizona. It is home to more than 75,000 residents according to the 2019 US Census Bureau. Of the total population, over 8% are adults aged 65 and older. In other words, there are approximately 6,200 senior citizens living in Flagstaff. Moreover, approximately 83% of senior citizens are homeowners who are potential borrowers for a Flagstaff reverse mortgage lender.

Homeowners in the area have an average owner-occupied housing value of $323,200. What this essentially means is that many of the eligible borrowers need not worry about the HECM lending limit, which is currently set at $765,600.

However, for homeowners who have a higher value home and who want to bypass the HECM lending limit observed by Flagstaff reverse mortgage lenders, they should consider a jumbo reverse mortgage instead of an HECM. This will allow them to covert a larger portion of their home equity compared to what they would have received through the HECM or HECM for Purchase.